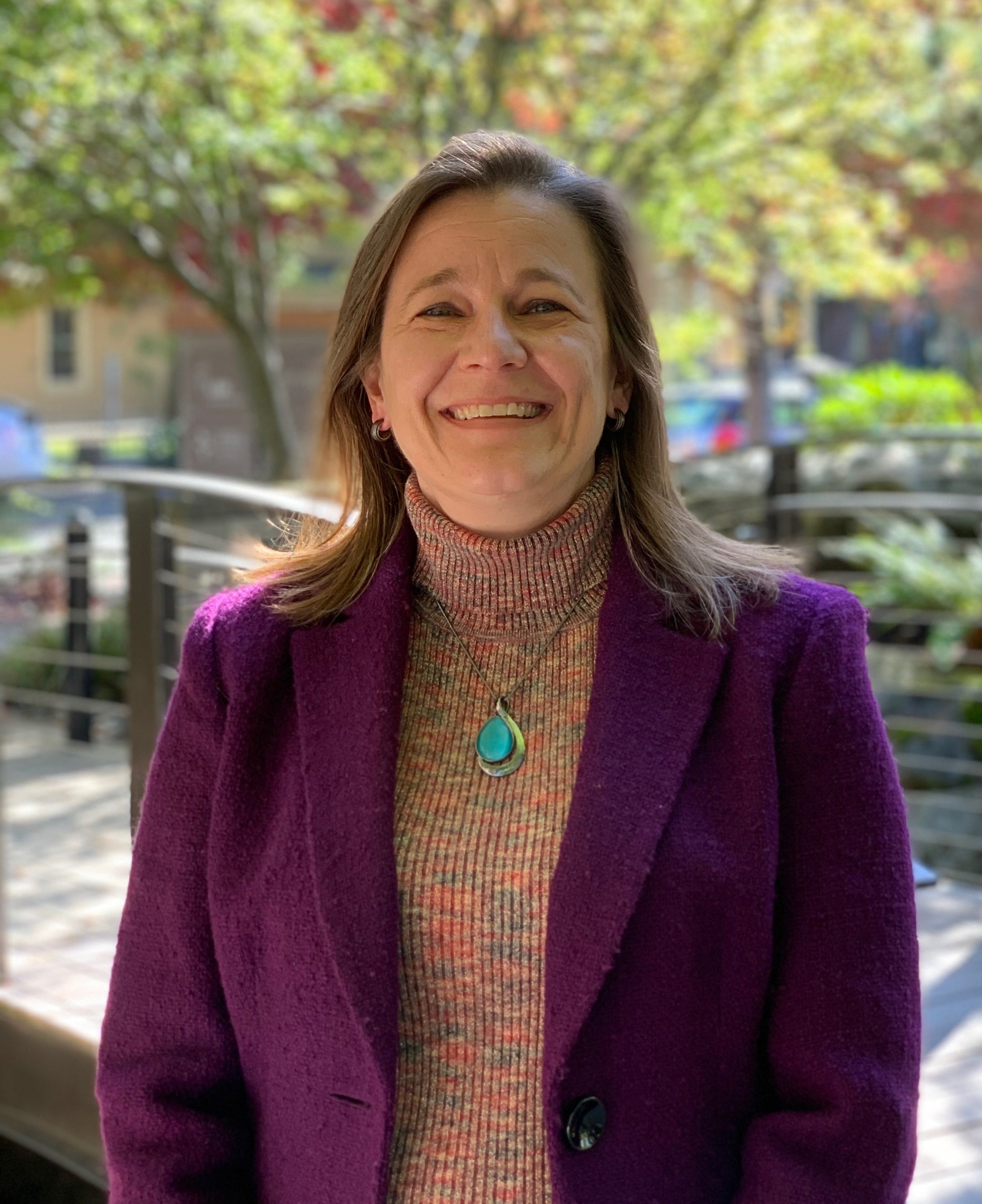 Melissa joined First Pacific Financial after twenty years as a tax professional. Born in Pittsburgh and raised in Turkey City, PA, Melissa lived in Washington, DC, Tokyo, New York City, and Boone, North Carolina before landing in Vancouver in 2014. As an introverted people person, Melissa enjoys both collaborating with clients and coworkers, as well as crunching numbers behind the scenes.

Through her studies at Georgetown University and living in Japan, Melissa became a proficient Japanese speaker. Her Japanese is rusty now, but she’s on the lookout for Japanese conversation partners.

In her free time, you can find Melissa knitting socks, reading, playing video games, or watching the Pittsburgh Steelers with her husband, even if the game is on at 10:00 on a Sunday morning.

Onward to the Next Chapter for Our Alaskan Friends

Join us in congratulating David Bodmer