As retailers gear up for the holiday shopping season, they are likely to see some happy shoppers. US consumer confidence has reached its highest level since September 2007. The Thomson Reuters/University of Michigan reading for the October sentiment index reached 83.1, up from a previous level of 78.3. This reading surpassed economist’s expectations by a high margin. The index has averaged 64 since the recession began. In the five years prior to 2007, sentiment averaged 89. The return to pre-recession highs is an indication of an improved housing market, stock market, and falling unemployment rate.

The growing disconnect between consumer sentiment and negative reporting on the financial news networks is also receiving attention. We have written on several occasions about the unconstructiveness of the financial press with a strong slant towards the pessimistic side of all news reports.

Finally, consumers are simply shutting off their televisions, and the ratings are plummeting. According to Investorplace.com, CNBC’s Nielsen ratings for the first half of 2012 were the lowest since 2005. As investors are turning more optimistic, they may be recognizing the need for a long-term balanced perspective rather than the negative drum-beat.

The more we can reduce the noise of short-term traders and emotional excitement of each up-and-down in the stock market, the more we can focus on the important decisions in our financial lives. Consumers are doing just that ― returning to work, reducing debt, increasing savings, and probably most importantly ― in a better mood. 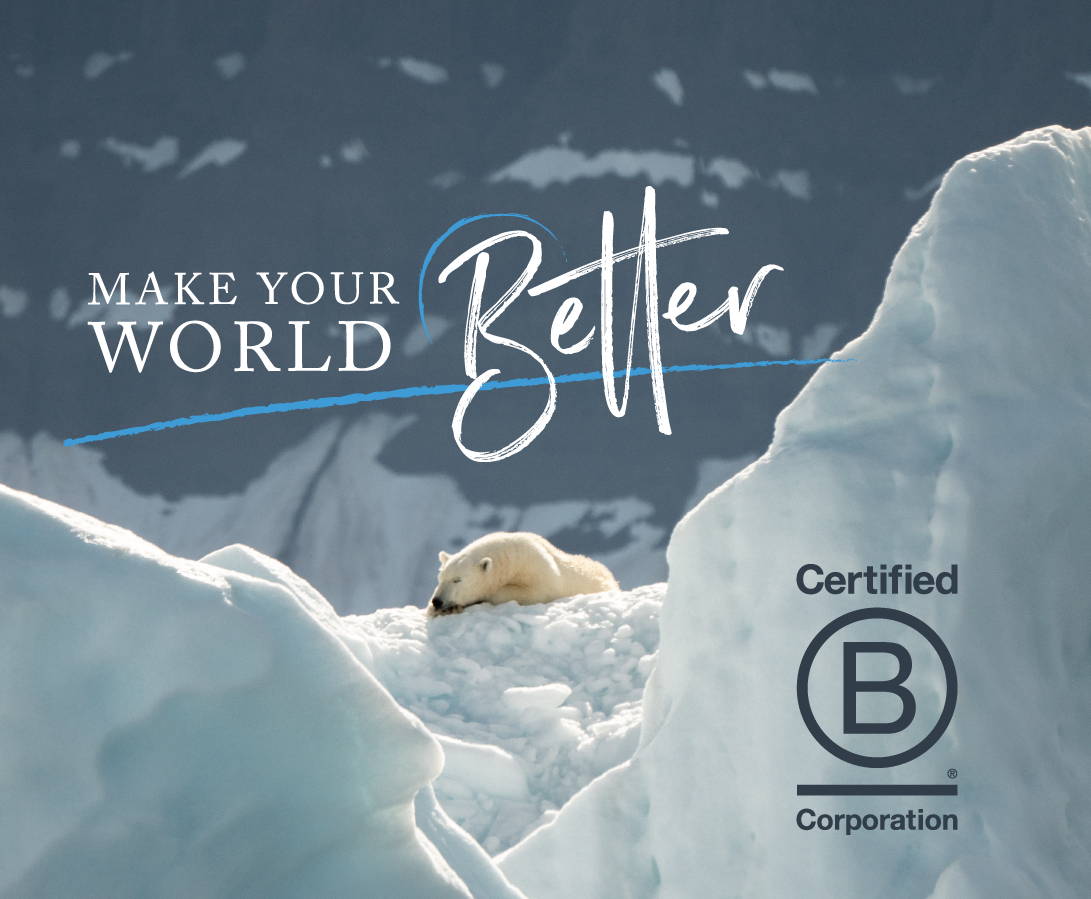